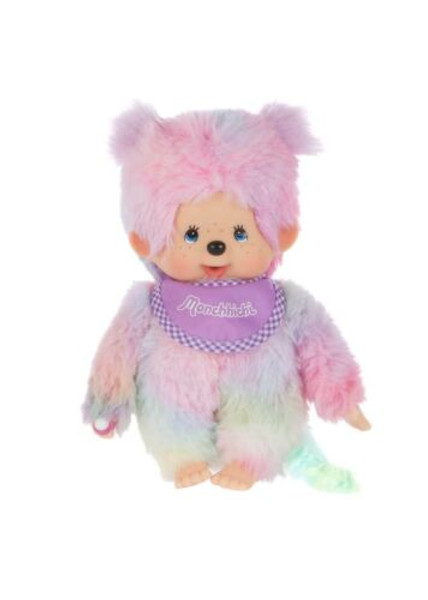 Monchhichi are nostalgic baby monkeys from Japan, do you remember the song?!  They make great pets!  With their soft fur and built in pacifiers, they are a lovely alternative to traditional baby dolls.