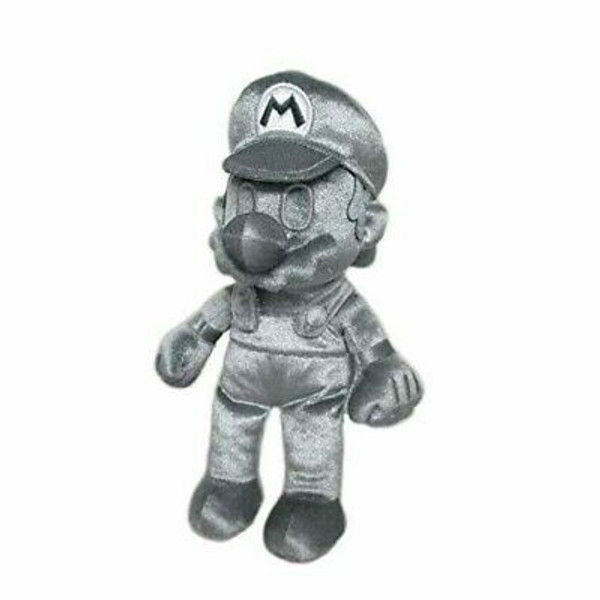 Metal Mario often plays the role of Mario's rival, suggested by his role in Super Smash Bros. This is also implied in the Mario Kart games, where he says "Mia mamma" as opposed to Mario's "Mamma mia" and "Papa" instead of "Mama". Metal Mario retains many traits from the power-up variant, such as being very slow and not very agile, but being a very powerful character; many games he is playable in has the stats of larger, more powerful characters such as in Mario Kart and various Mario sports titles.

Felix The Cat 3 in Keychain